Contact us, we will be happy to assist you. 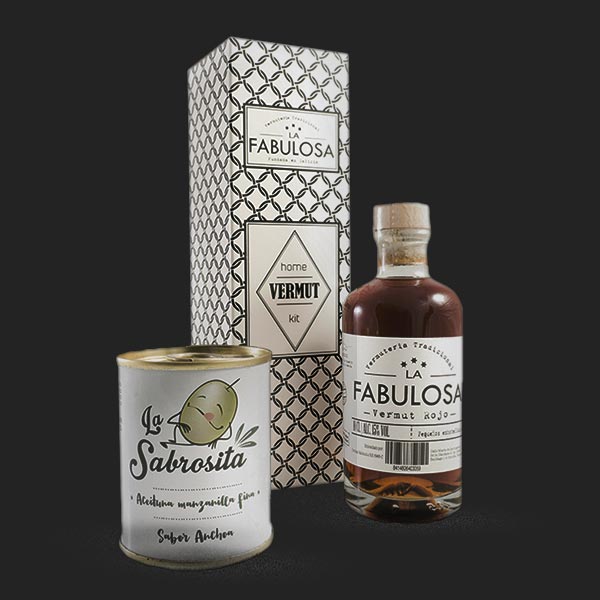 IS A WOMAN´S NAME

HISTORY OR LEGEND, THIS IS THE REPORT OF AN INCREDIBLE WOMAN